Who Makes the HISUN Engine? 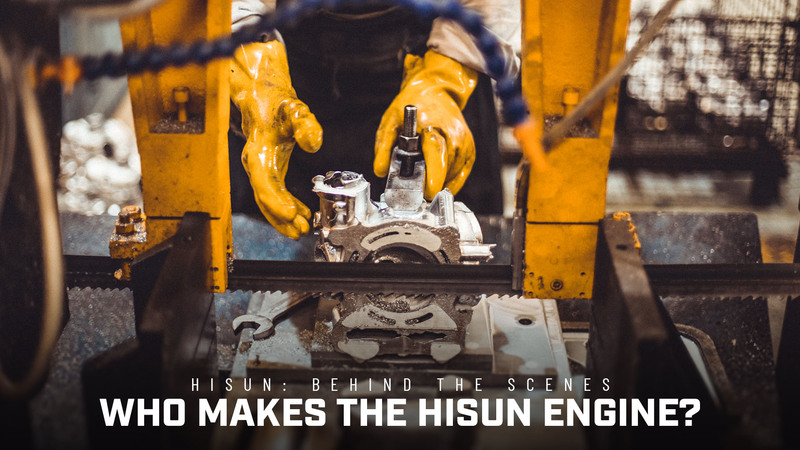 McKinney, TX – December 10, 2019 – HISUN Motors Corp., USA is a wholly-owned subsidiary of HISUN Motors (Chongqing Huansong Industrial (Group) Co. Ltd.) which manufactures all HISUN product in a state-of-the-art 7.1 million square foot facility located in Chongqing, China. Established in 1988, HISUN Motors began manufacturing spare motorcycle parts in a tiny garage and has since grown into one of the largest manufacturers of powersports vehicles in the world.

In 1996, HISUN Motors began manufacturing its very own 4-Stroke Liquid-Cooled Single Cylinder Engine ranging from 200cc to 550cc. As the market demand for horsepower grew, HISUN raised the bar introducing its first 4-Stroke Liquid-Cooled V-Twin Engine in 2008. This marked the first V-Twin powersports engine to ever be manufactured in China, establishing a dramatic new standard for performance.

Since manufacturing their very first engine in 1996, the HISUN engine has served as the heart of all HISUN products. The entire manufacturing process from Product Development, Proto-Typing, Die-Casting, Machining, Assembly and Dyno-Testing are performed in-house by the HISUN R&D Engineering Team. This turn-key design concept enables HISUN to stay in front of their competitors with faster design changes that create more horsepower and extend the overall reliability of their engines. Passion is at the root of every HISUN product, and that begins with the HISUN Engine.

Take a look as HISUN gives you an in-depth look at their engine making process being built from the ground up in their state-of-the-art manufacturing facility in Chongqing, China. Year-after-year one of the most searched terms on Google as it pertains to HISUN Motors is “Who makes the HISUN engine?" and the answer is simple, HISUN does. 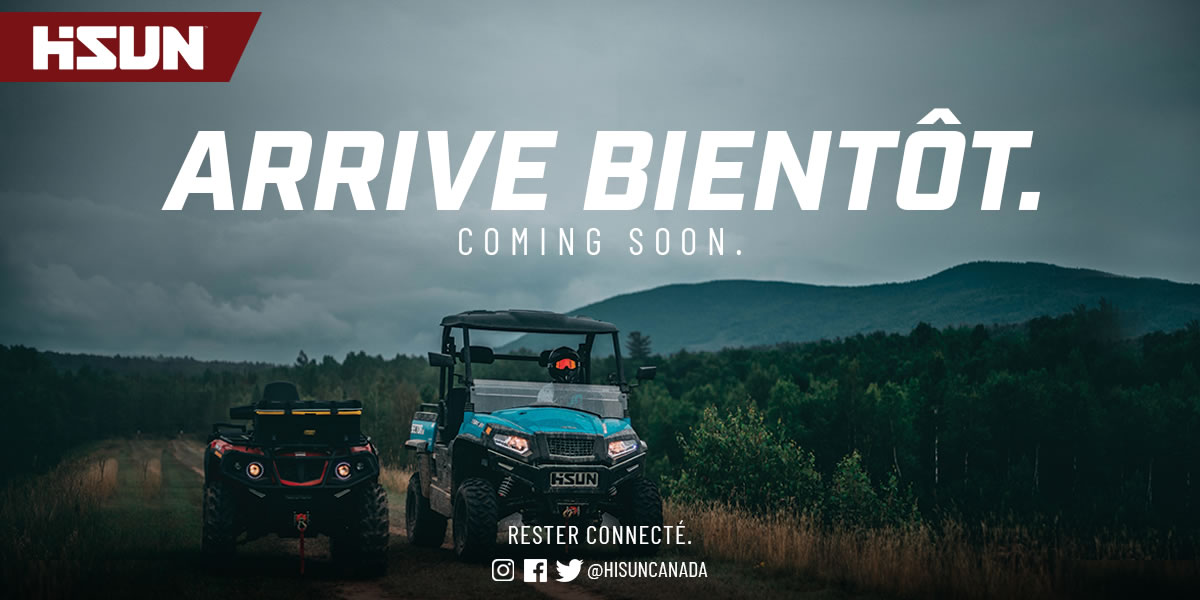